A talented DJ & Producer, Jason Veeder (A.K.A. DJ Jay Vee, A.K.A. Jay Vee) has dedicated his life to Music and Entertainment.

A Veteran DJ of more than 19yrs, Jason has performed for Nightclubs, Festivals & Tours all over the country. In the past working with Pop, R&B & Hip Hop Superstars such as Jason Derulo, Ed Sheeran & Big Boi (of the Legendary Hip Hop Group Outkast) as well as opening shows for Country Music Heavyweights such as Sam Hunt, Chase Rice, Old Dominion & LOCASH, just to name a few. While Jason has definitely transitioned his career to larger stages he still keeps his roots firmly planted in the nightlife/nightclub circuit, performing at venues throughout the United States whenever possible.

In 2006 Jason moved to Los Angeles, CA where he attended school at S.A.E. Institute Of Technology for Audio Engineering and Music Production. While in Los Angeles Jason DJed some of Hollywood's Hottest Nightclubs & Private Events. He also did a short internship at Document Room Recording Studios where he was able to work with A-List Artists such as Justin Timberlake, Britney Spears, Jay-Z, and Super Producer Rick Ruben.

Now, whether he’s performing in front of Thousands of Fans Opening for A-List Artists or for Club Goers at nightclubs across the country, Jason has established a name for himself as being a Great Performer and Entertainer across multiple platforms & musical genres. 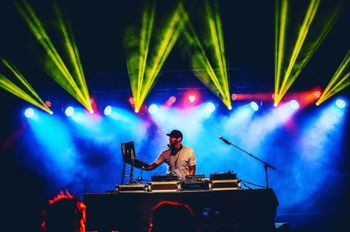 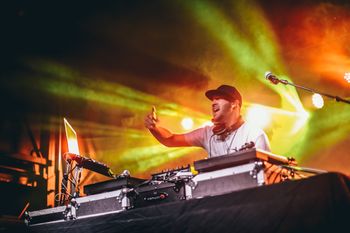 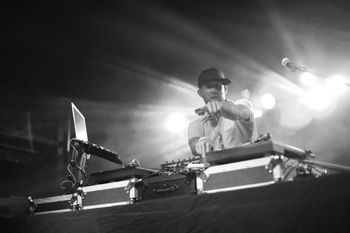 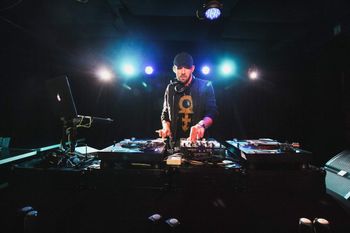 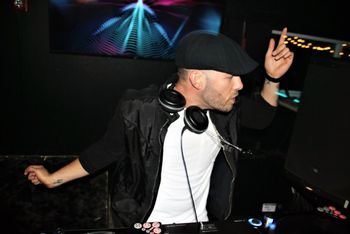 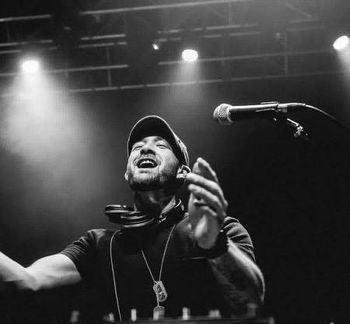 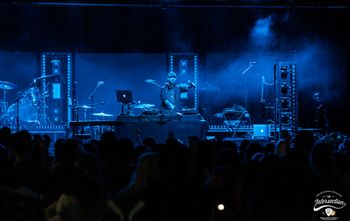 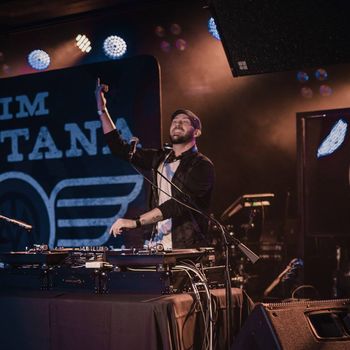 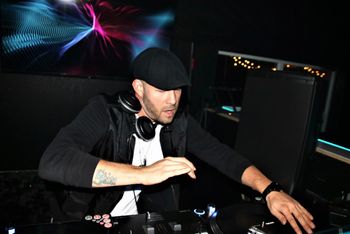 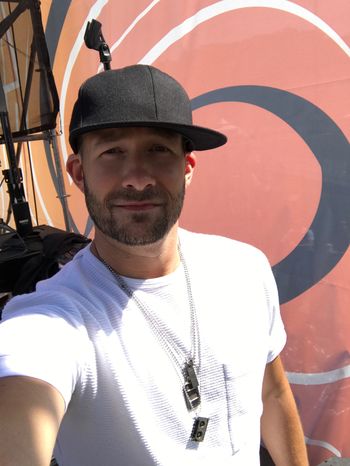 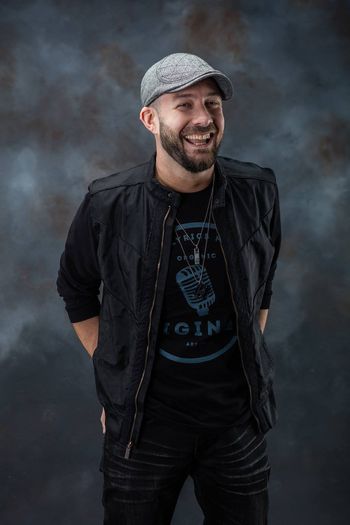 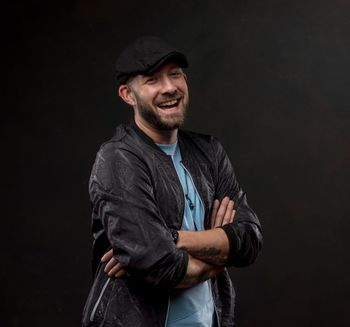 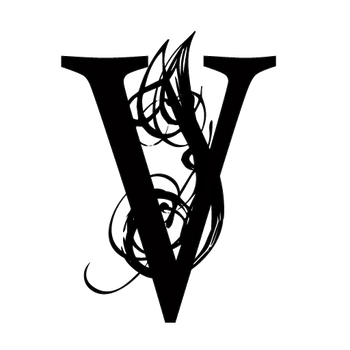 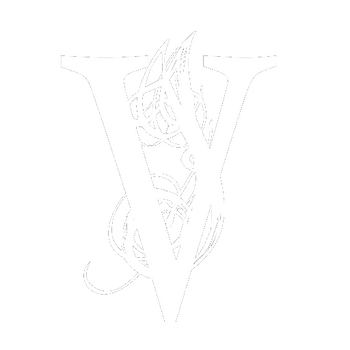